Founded in 2015 by visual artist Clotilde Viannay, L'Incroyable Magazine focuses on adolescence as a pivotal and decisive moment in an artist's career. At the heart of its first issue devoted to Juliette Gréco, Golgotha created a series of illustrations inspired by the mid-20th century in the Parisian neighbourhood of St-Germain. Suspended between past and present, archive and digital creation, the images play with the notions of reconstitution and temporality. 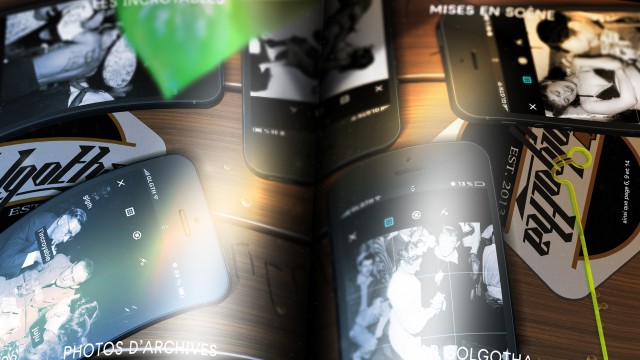 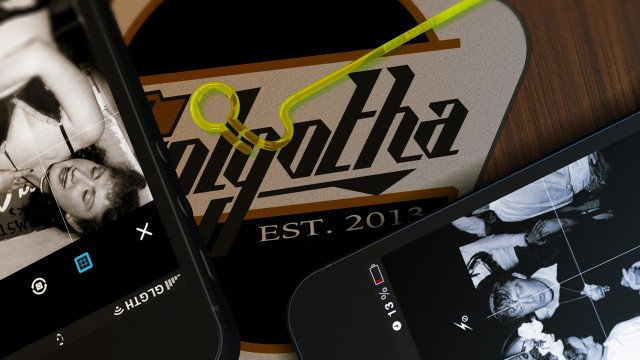 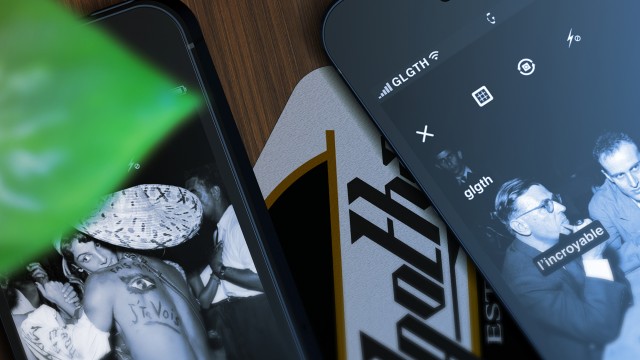 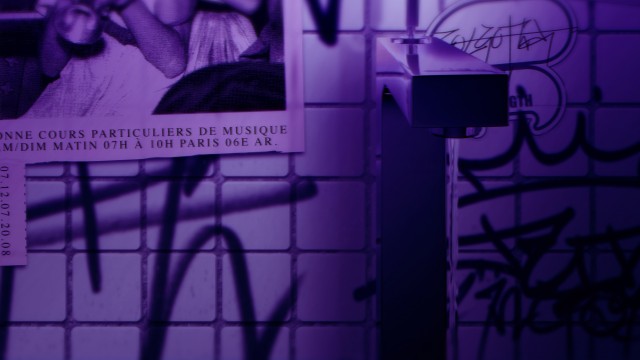 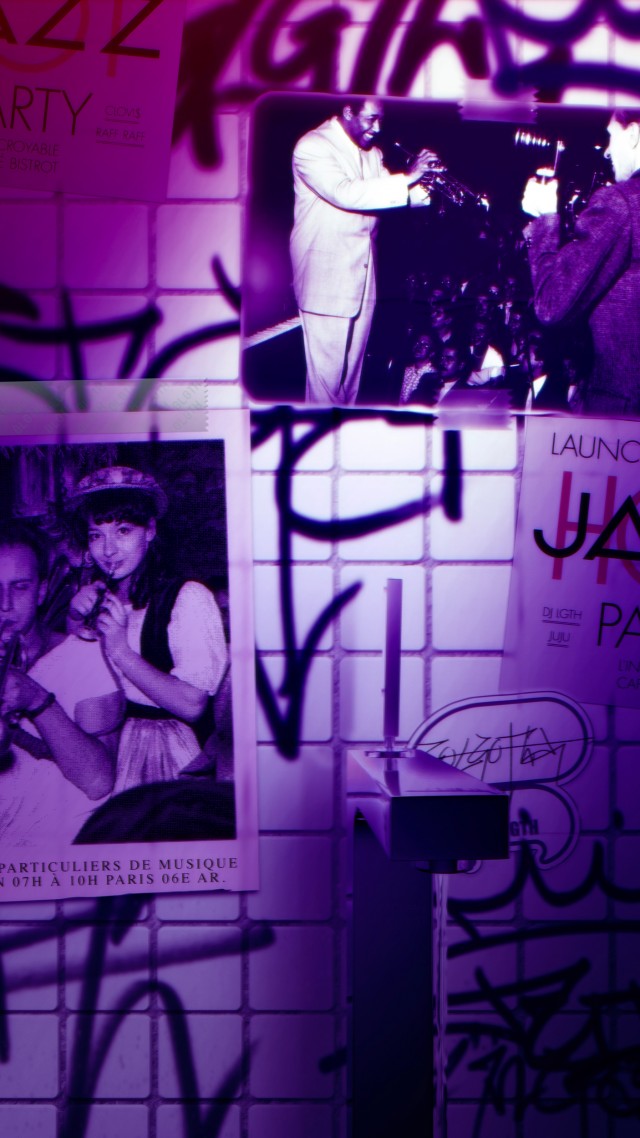 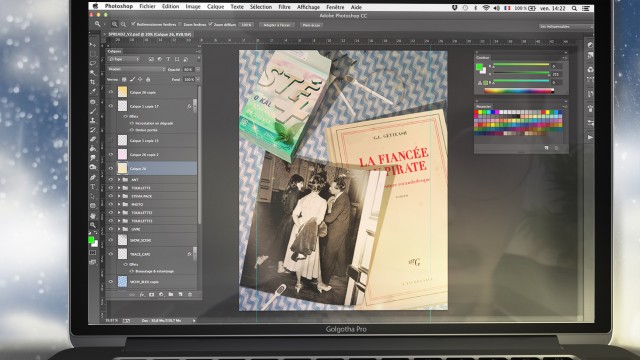 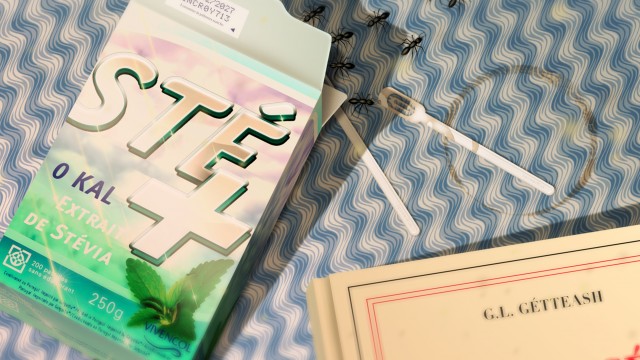 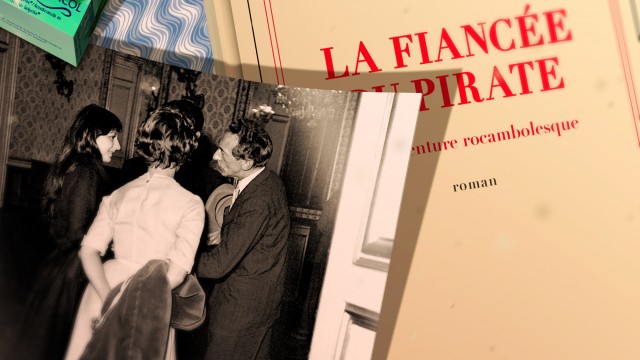 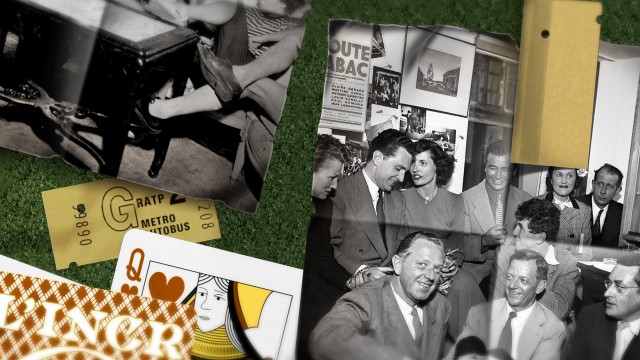 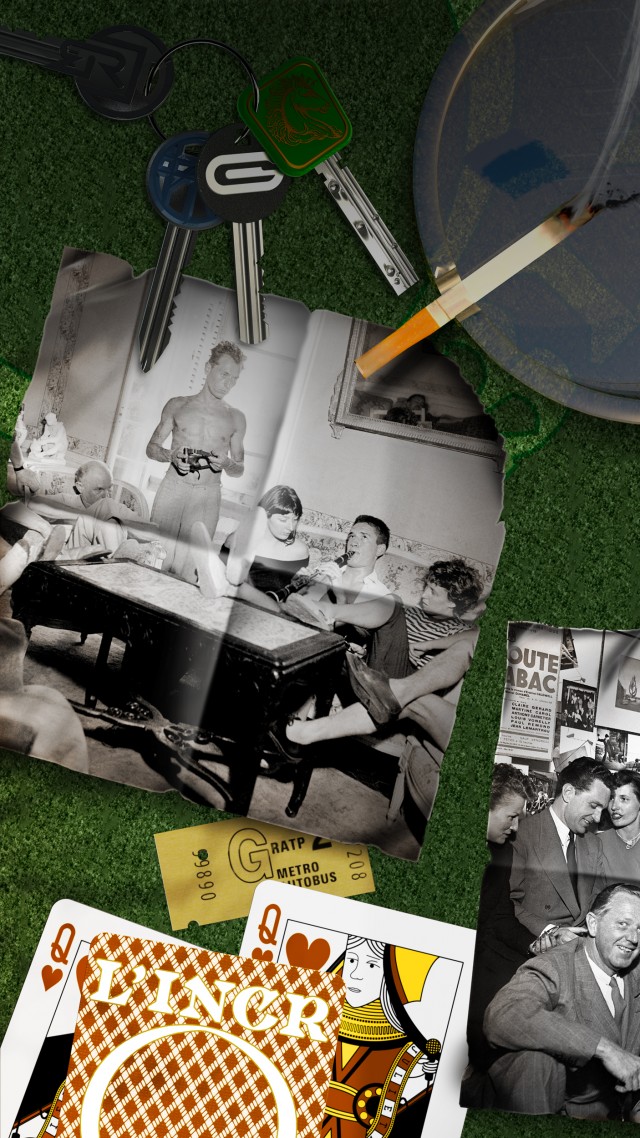 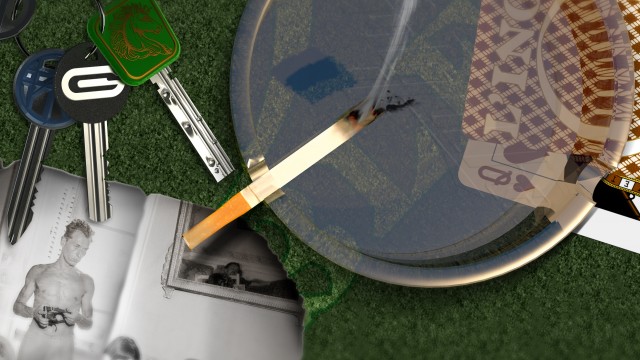