Hosted in Vilnius in Lithuania, the Baltic Triennial of International Art is one of the principal art exhibitions of Northern Europe. For its 13th edition ("Give up the ghost") Golgotha was invited to compete to design the event's visual universe. In line with current events and the Triennale's location, the studio focused on questions of migration and image circulation. Whereas the chromatics were evocative of Snapchat, the typography incorporated the concept of movement. The socially-committed identity proposed questioned the mechanisms of idea dissemination in the social media era. 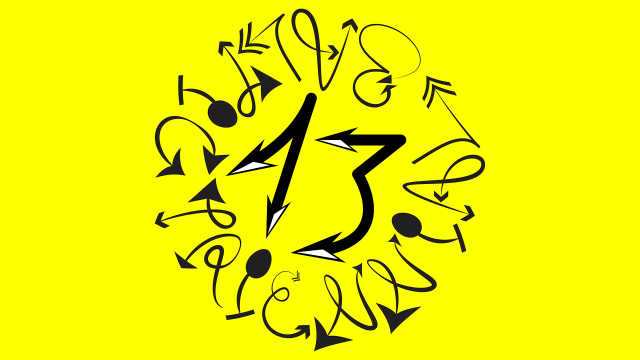 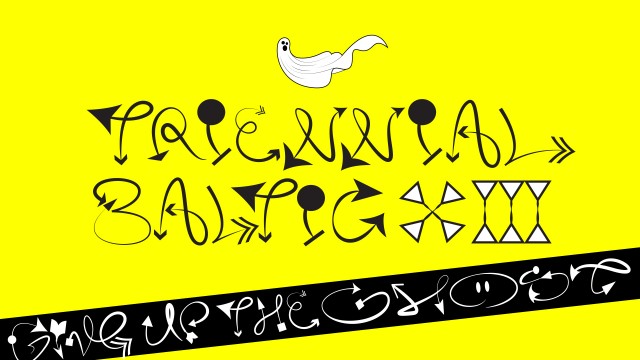 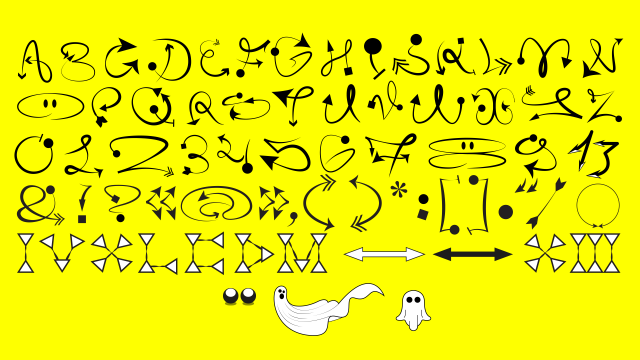 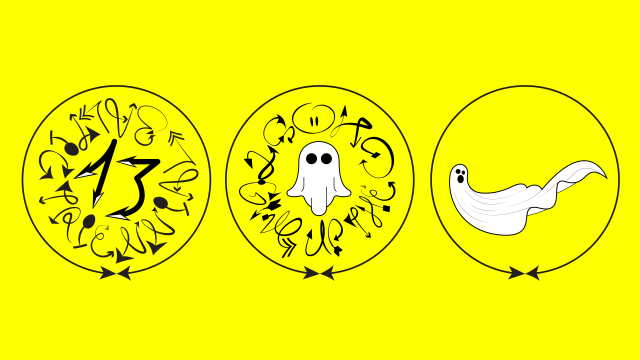 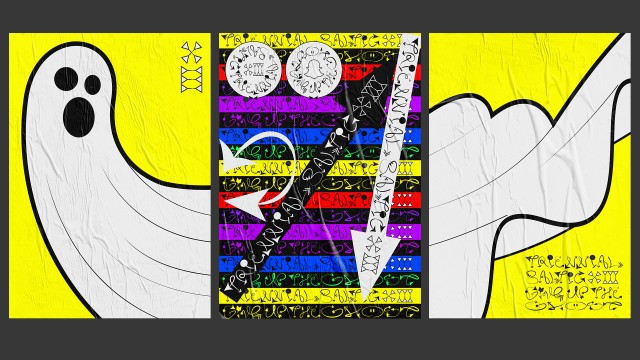 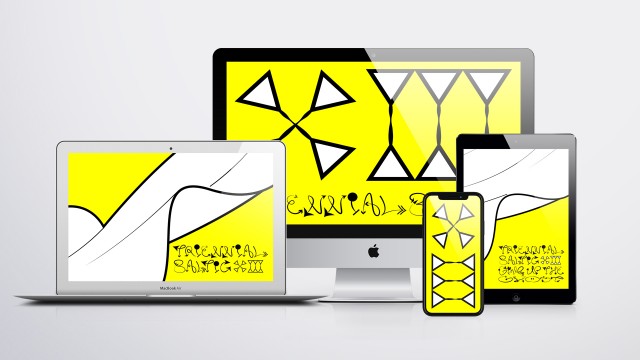 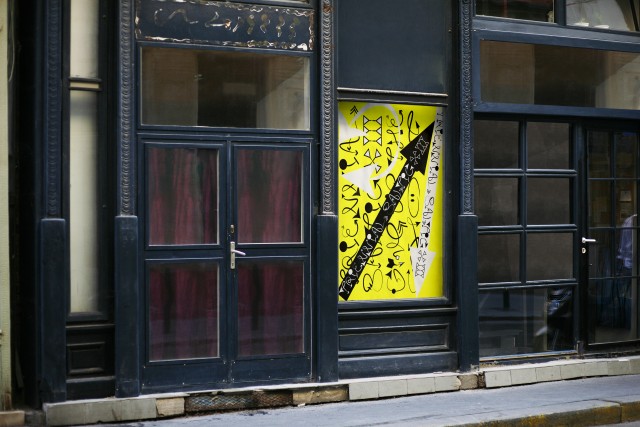 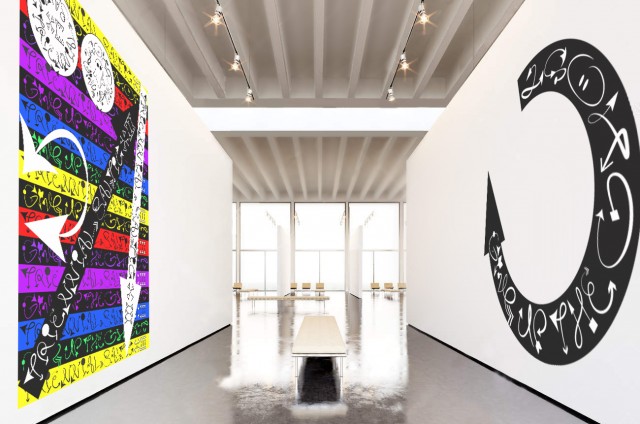 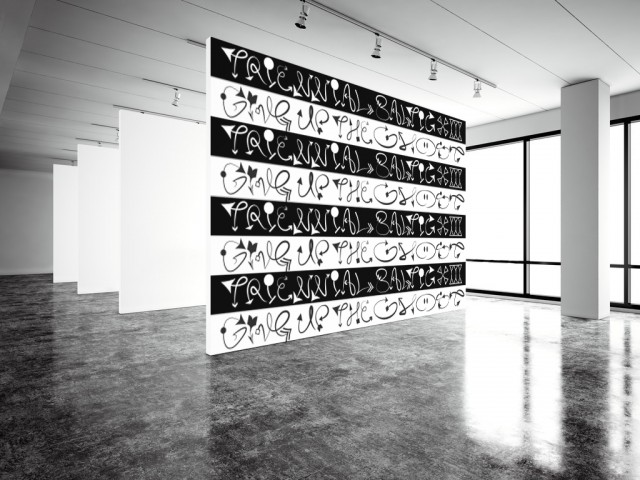 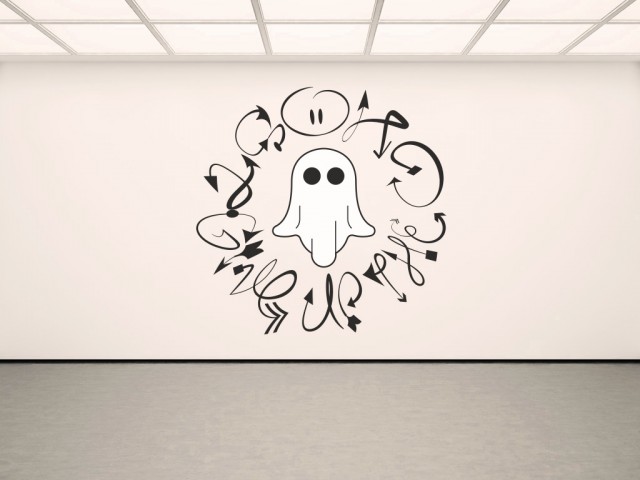