Based in London, Fnatic is a professional e-sport team with several million fans. For the launch of its range of pro-gamer equipment, the organisation asked Golgotha to design an original and forceful campaign. Entitled #StopPlaying, the campaign implicitly told viewers: become professional gamers. It was unveiled in multiple phases including intriguing visuals, 3D models of products under development, and sharp photography by Maxime Guyon. To refocus the project on the human aspect of the campaign, Golgotha also relied on the work of Californian photographer Charlotte Rutherford. Charlotte shot a series of fictional portraits of gamers, representative of e-sport values. 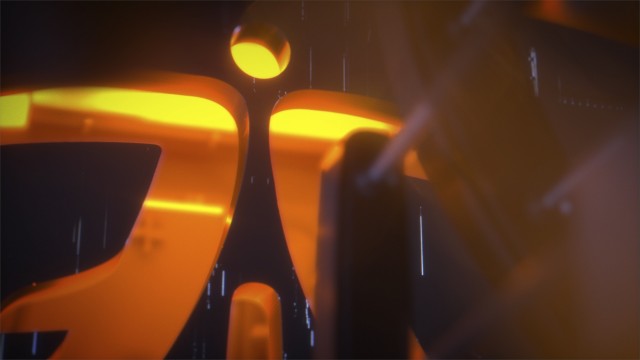 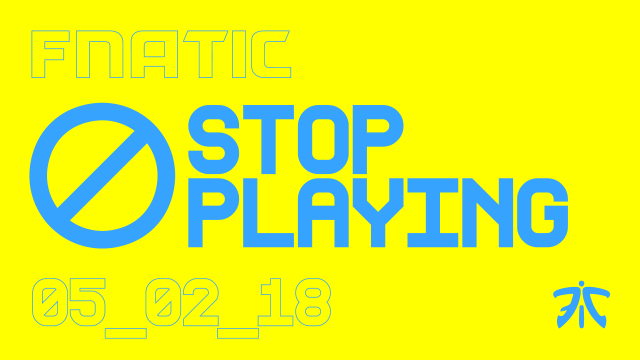 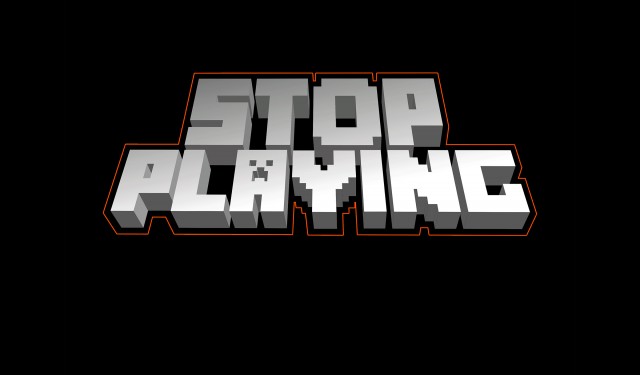 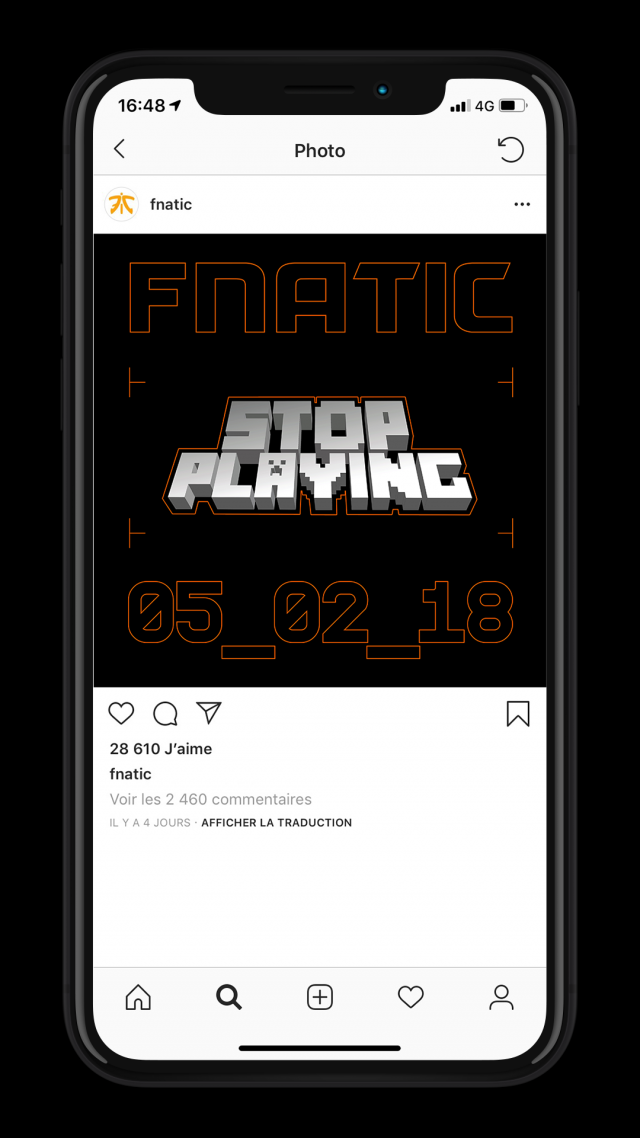 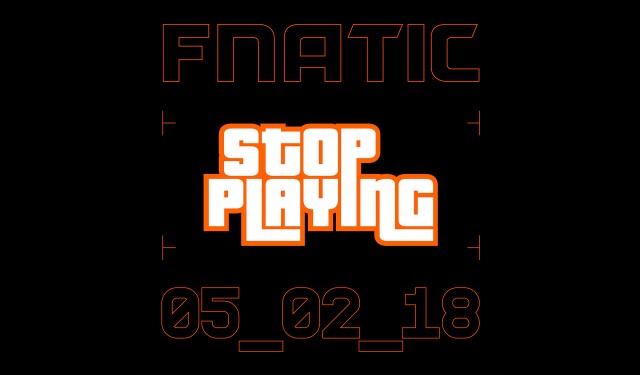 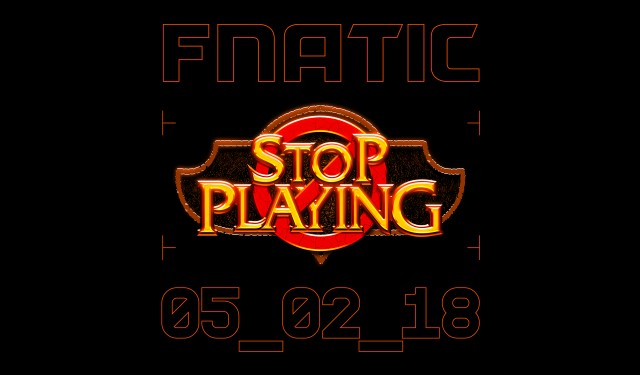 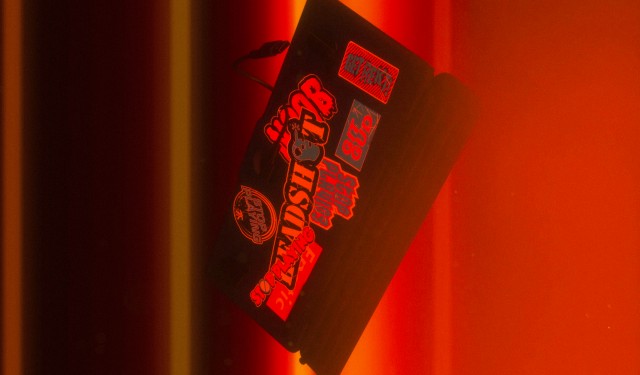 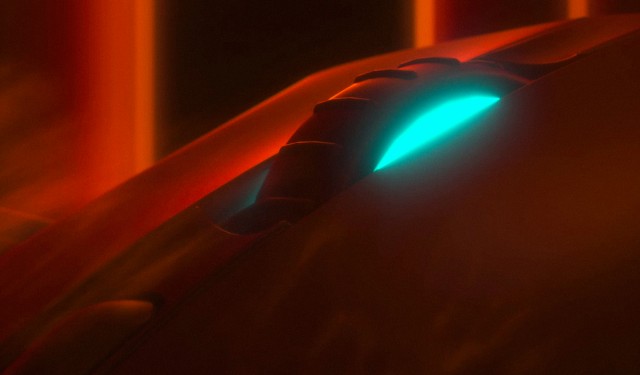 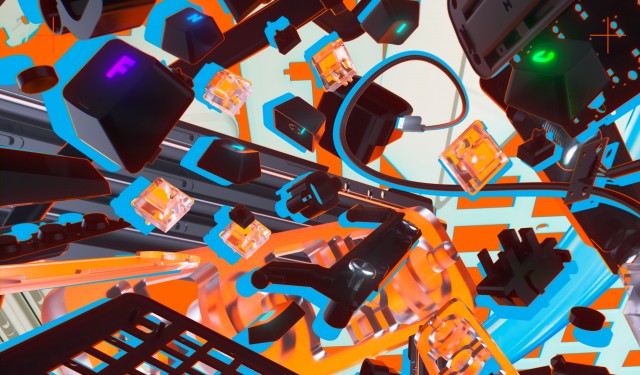 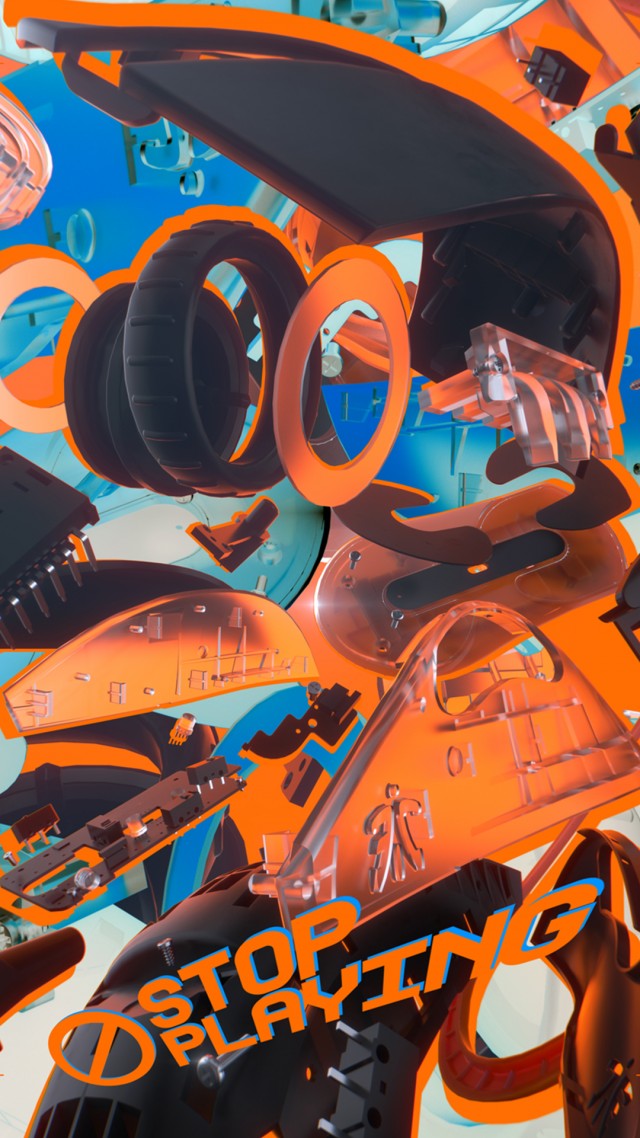 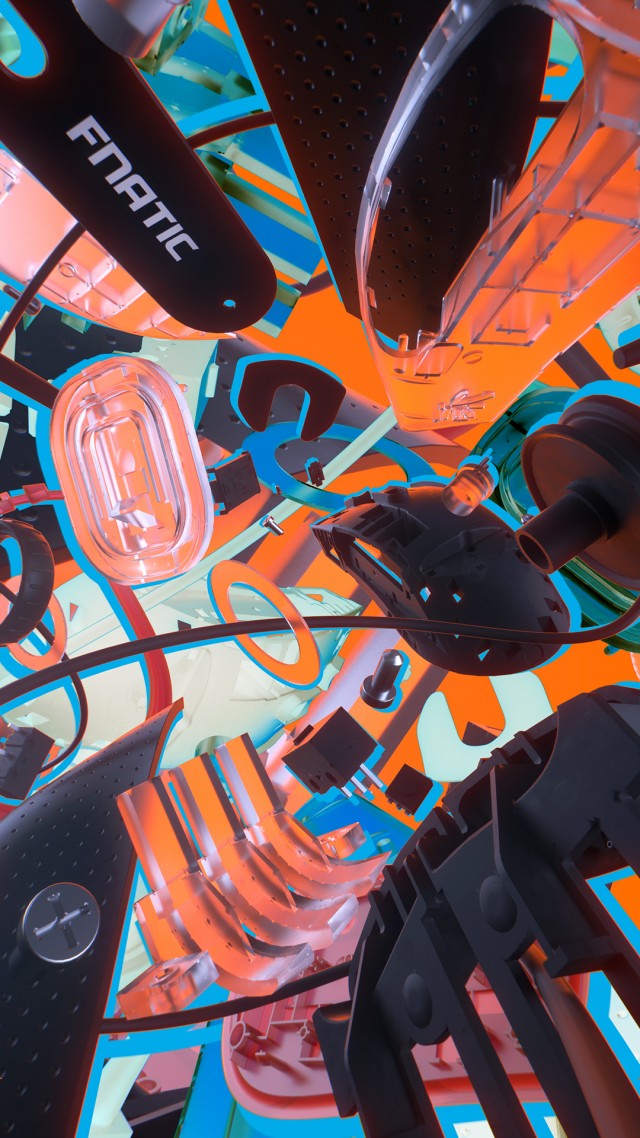 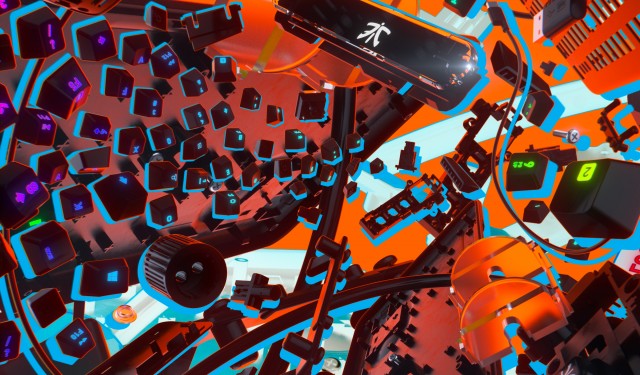 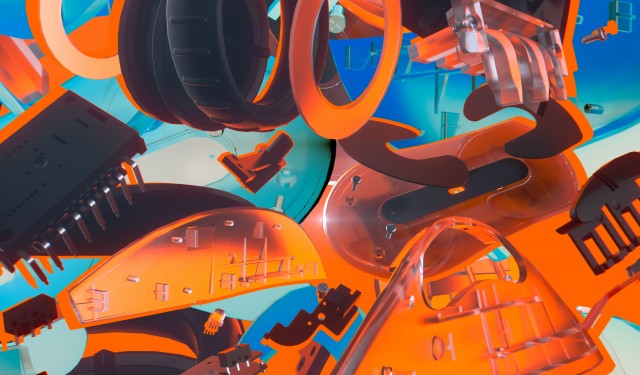 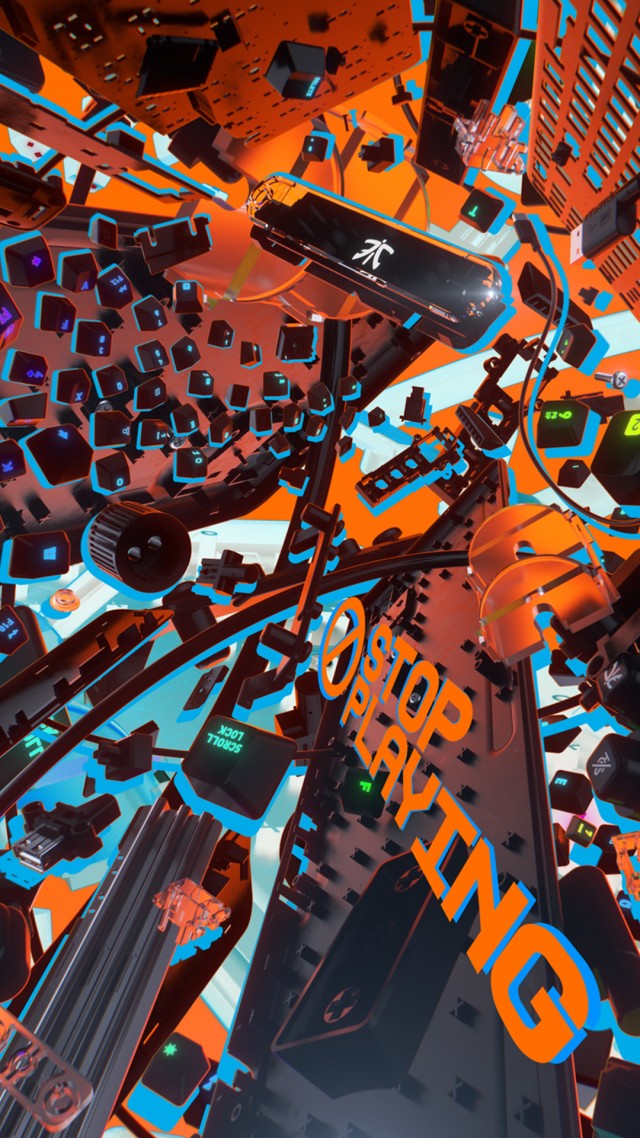 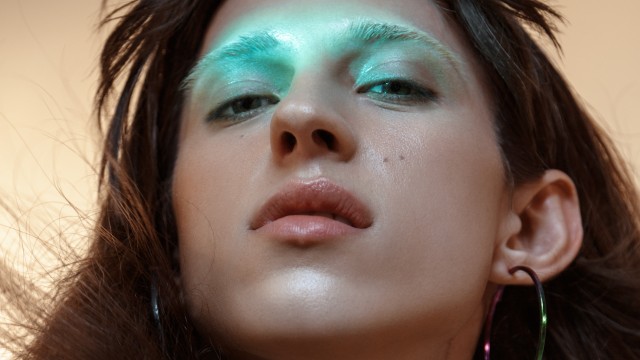 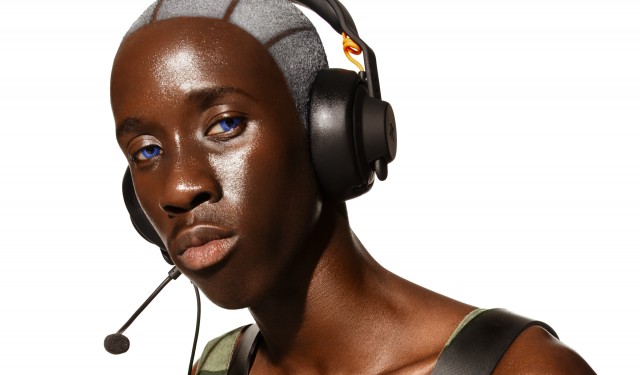 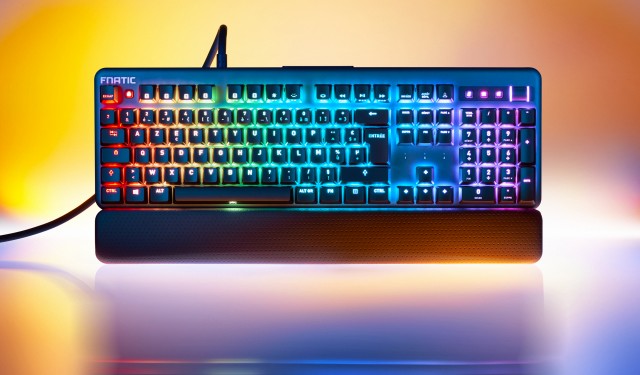 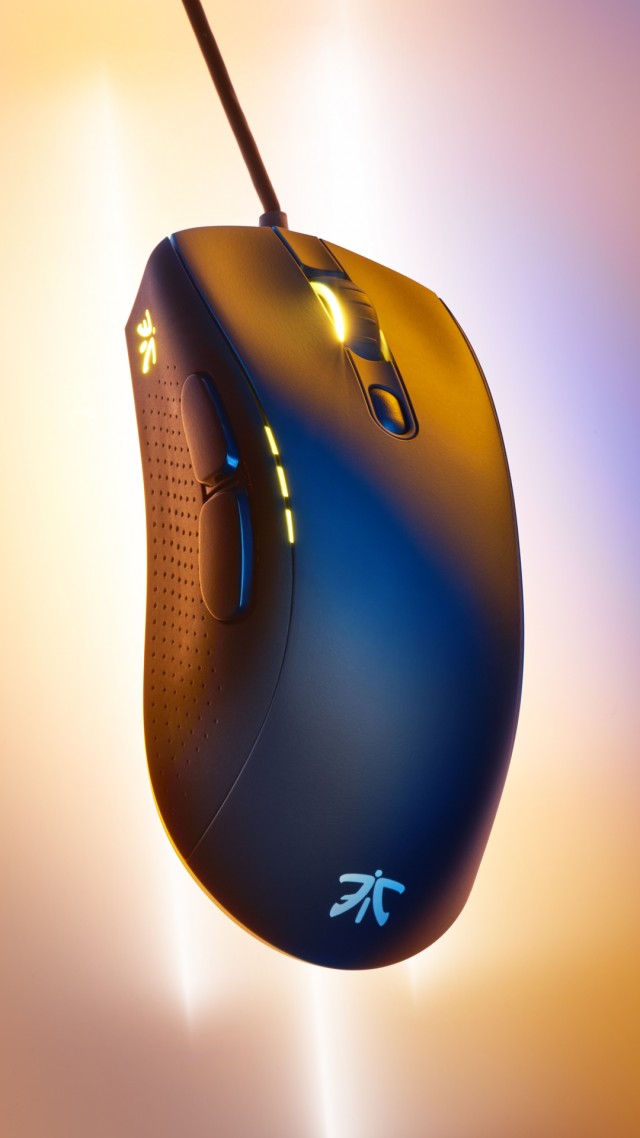 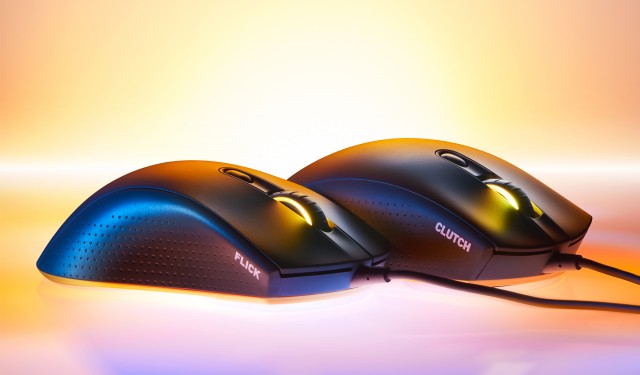 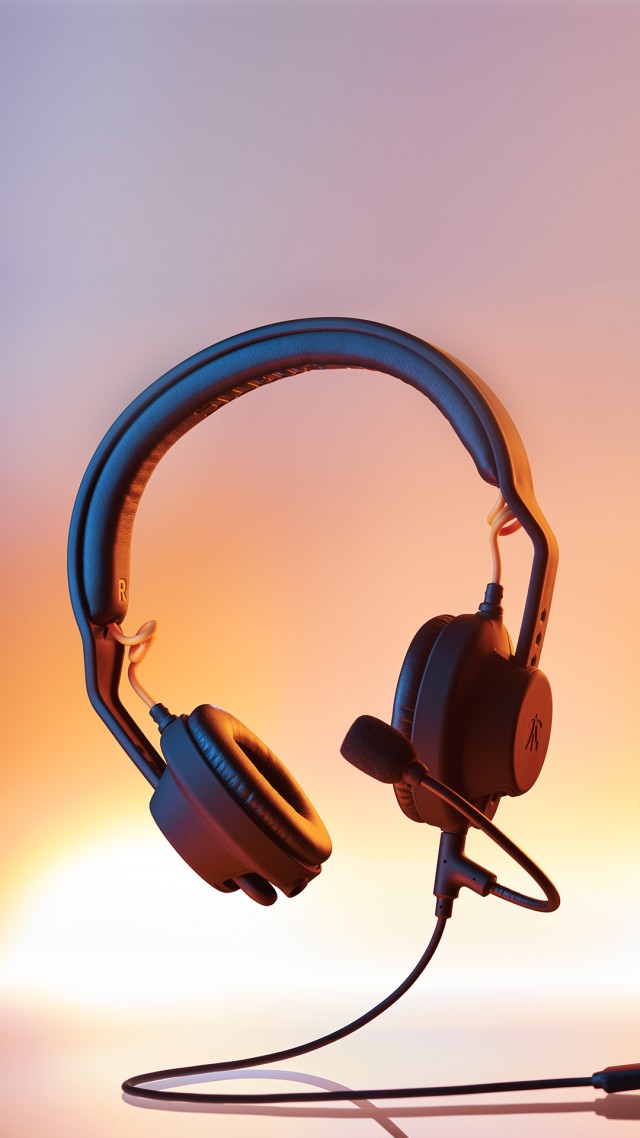 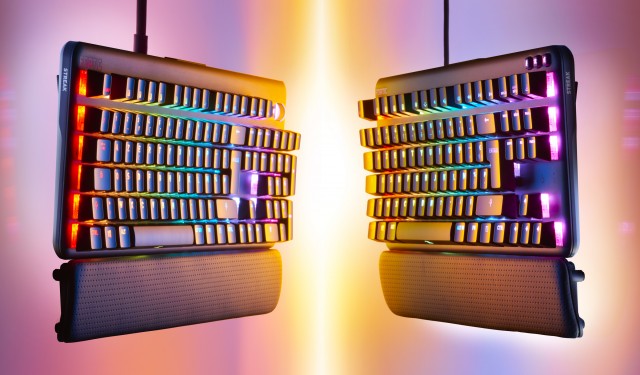