Golgotha was contacted by Parisian fashion designer Amélie Pichard to create an eponymous series of logos based on the automotive world. They were used to create a calendar and a photo shoot with Florence Tétier and Nicolas Coulomb. A fan of Pamela Anderson, Amélie Pichard designed a vegan shoe capsule collection with the Baywatch star. Golgotha researched a logotype and monogram for this ethically responsible collaboration. An iconic metal crocodile 🐊 created using 3D modeling designed by the studio was featured on some of the designer's bags. 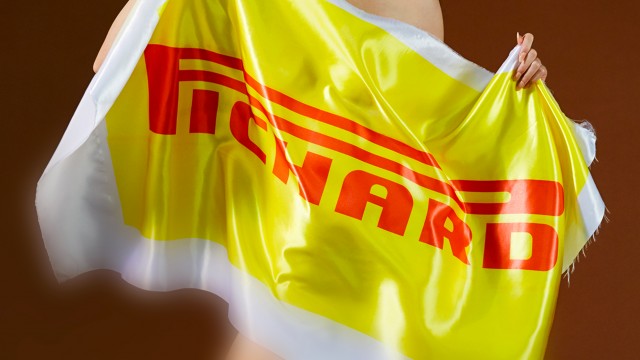 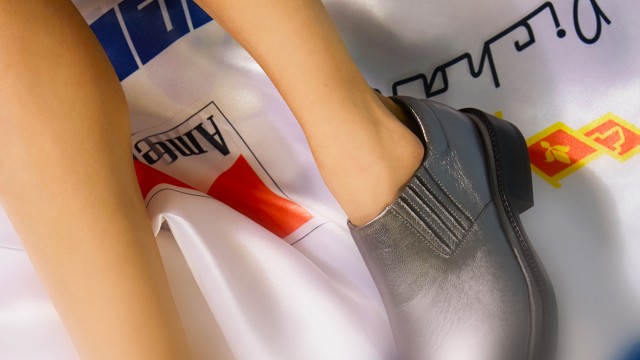 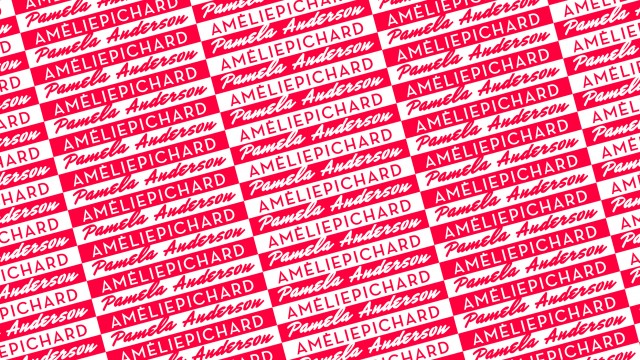 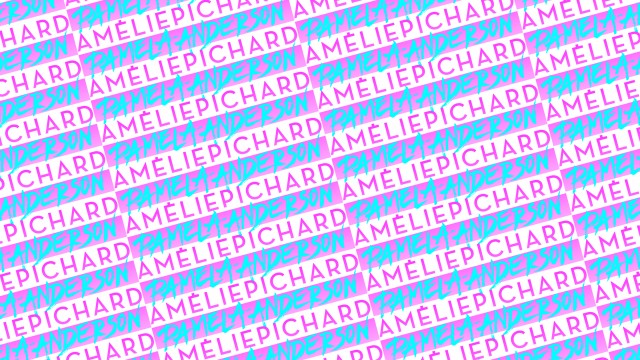 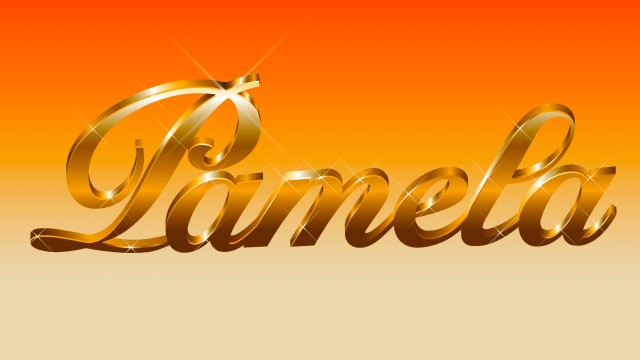 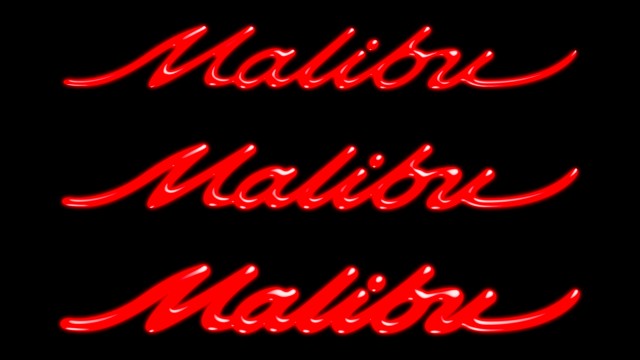 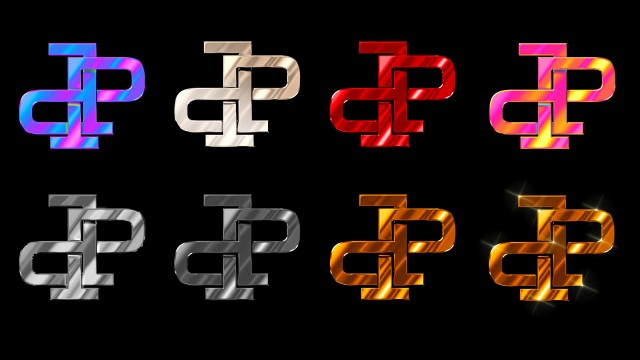 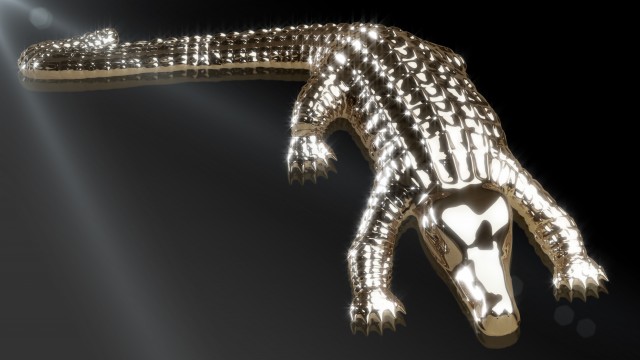